The advent of digital cinema cameras has seen a revival of interest in older or "legacy" cine lenses, less than perfect in technical terms but often full of character and sometimes a welcome antidote to overly clinical digital imagery. While filters and manipulation in post can achieve similar ends, a lens creates its own unique effects due to its optical design, and responds to changes in real world lighting organically.

I thought it might be interesting to compare some modern 35mm format cine lenses with a few older examples, by looking at their projection characteristics. A lens test projector is a standard tool in lens repair and manufacturing facilities, it allows a technician to project a test reticle onto a large screen or wall and assess the lens for optical quality, aberrations or mechanical issues, to check the close distance scale and back-focus, and assists in making adjustments like element centering or zoom tracking.

Assessments are always done with a focussed image, but it's also quite interesting to see how lenses transmit light when they're defocused, which is mainly a product of how the aberrations have been corrected in the lens design, modulated by the f-stop, and to a lesser extent, by the shape of the iris aperture. The nature of the aberration correction will cause a different effect depending on whether the out-of-focus area is behind or in front of the plane of focus. The out-of-focus rendering plays an important part in the look of a lens, not just in the often discussed 'bokeh' but also in how sharpness falls off from the plane of best focus.

In the following comparisons, I took pictures of just the lower left quarter of the test image, with the test lens sharply focused (at 5 feet),  and then defocused (with the focus set to around 2 feet). All lenses were between 30 and 38mm in focal length and were set to maximum aperture (between f/1.7 and f/2.1, except the Zeiss Super Speed which opens to f/1.2). The defocused images represent how each lens transmits light from behind the plane of focus, ie the background blur. Disregard the orange dots, which are just horizon and tracking markers on my projection wall. Colour temperature variations and resolution loss are caused by the limitations of my camera (and my photographic incompetence) but I'm only really interested here in showing the overall qualities of contrast and flare and the shape and nature of the blur patterns. 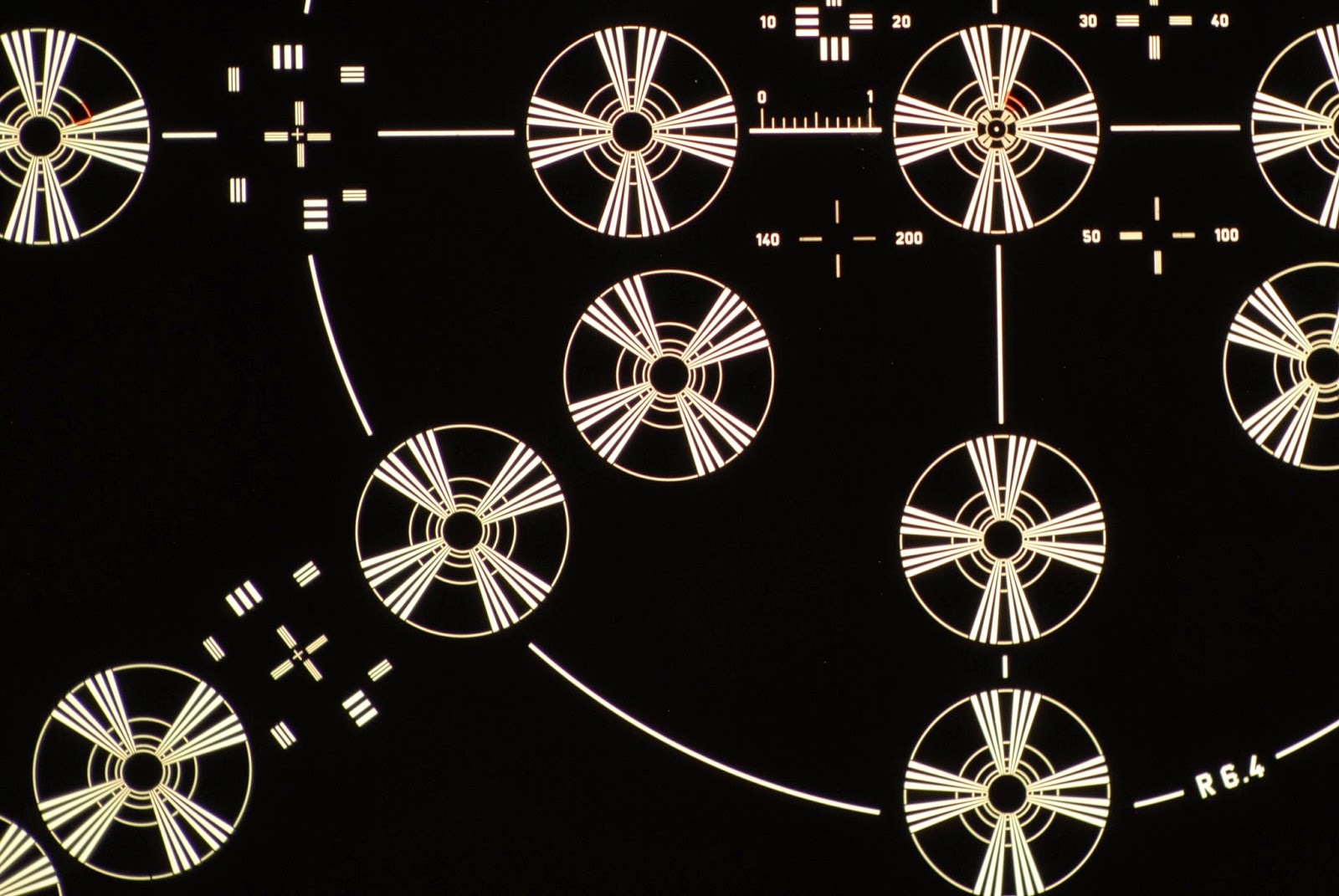 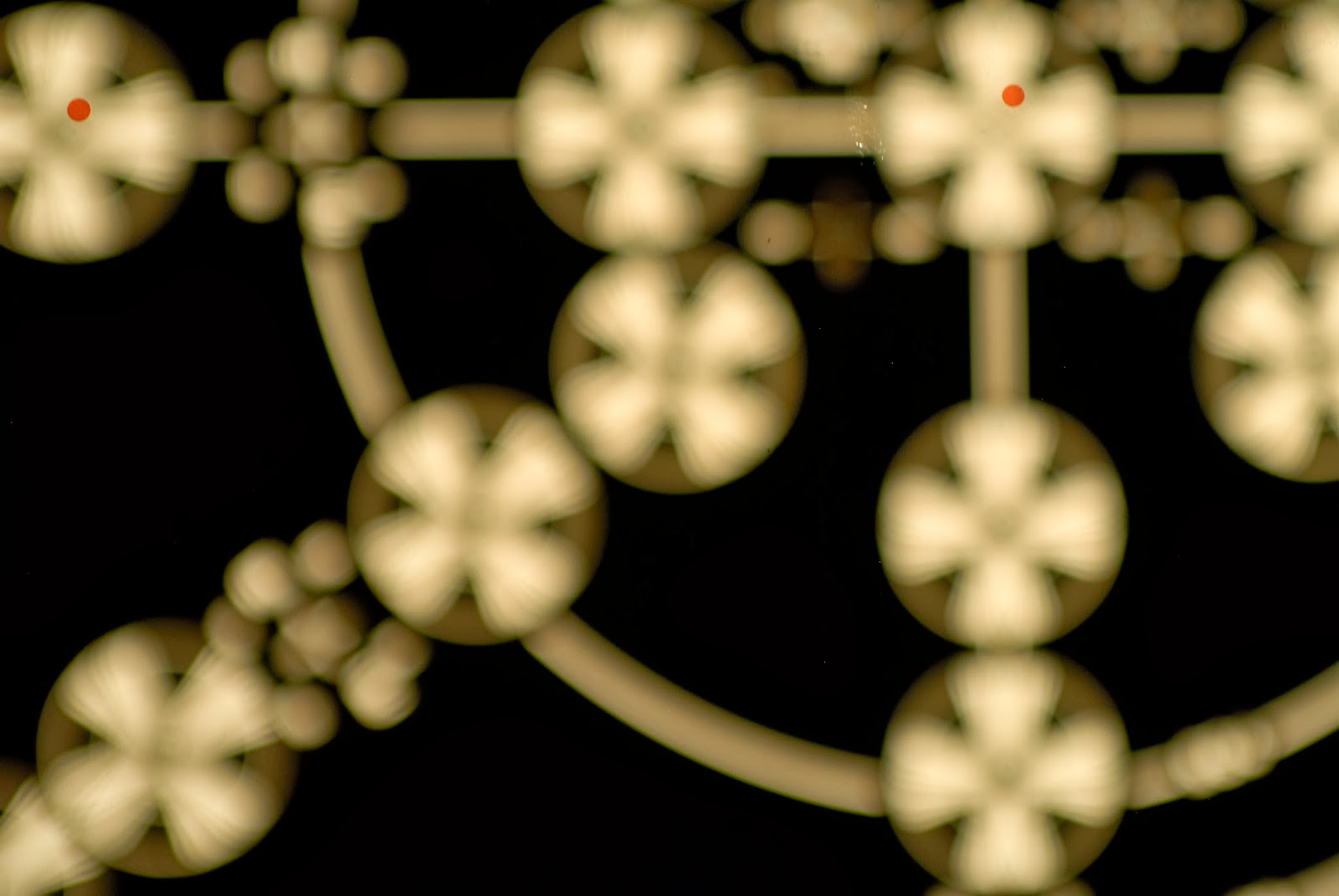 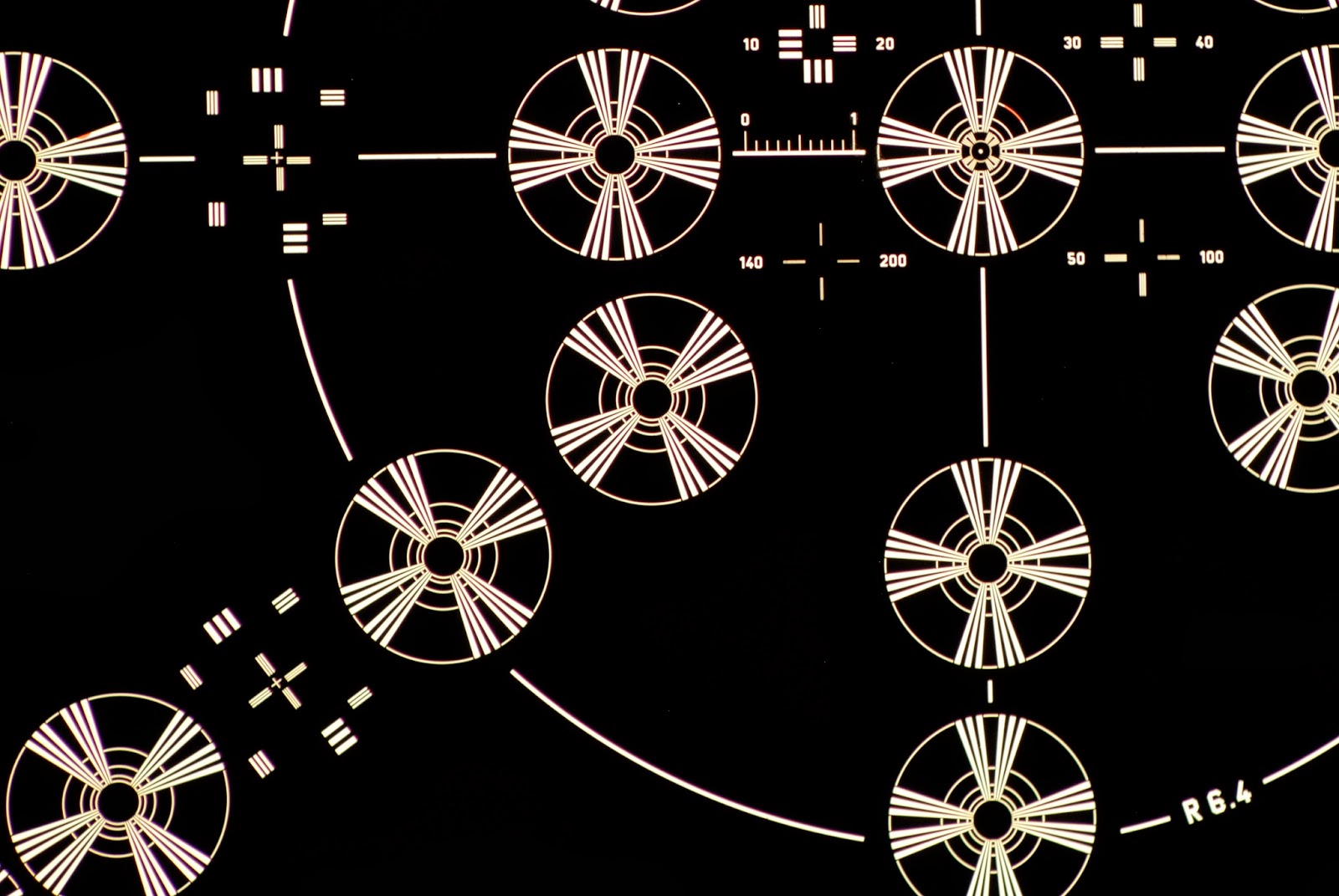 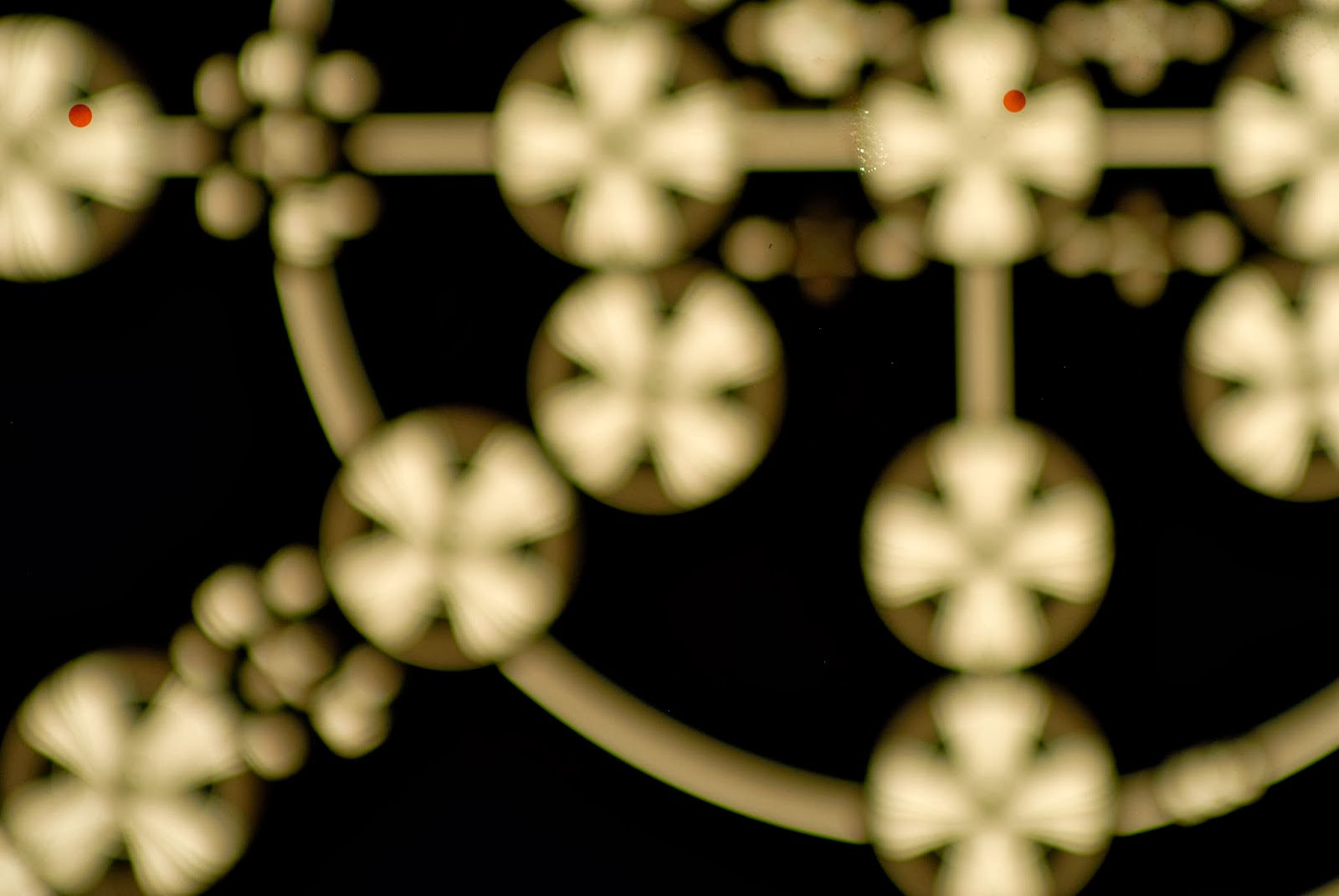 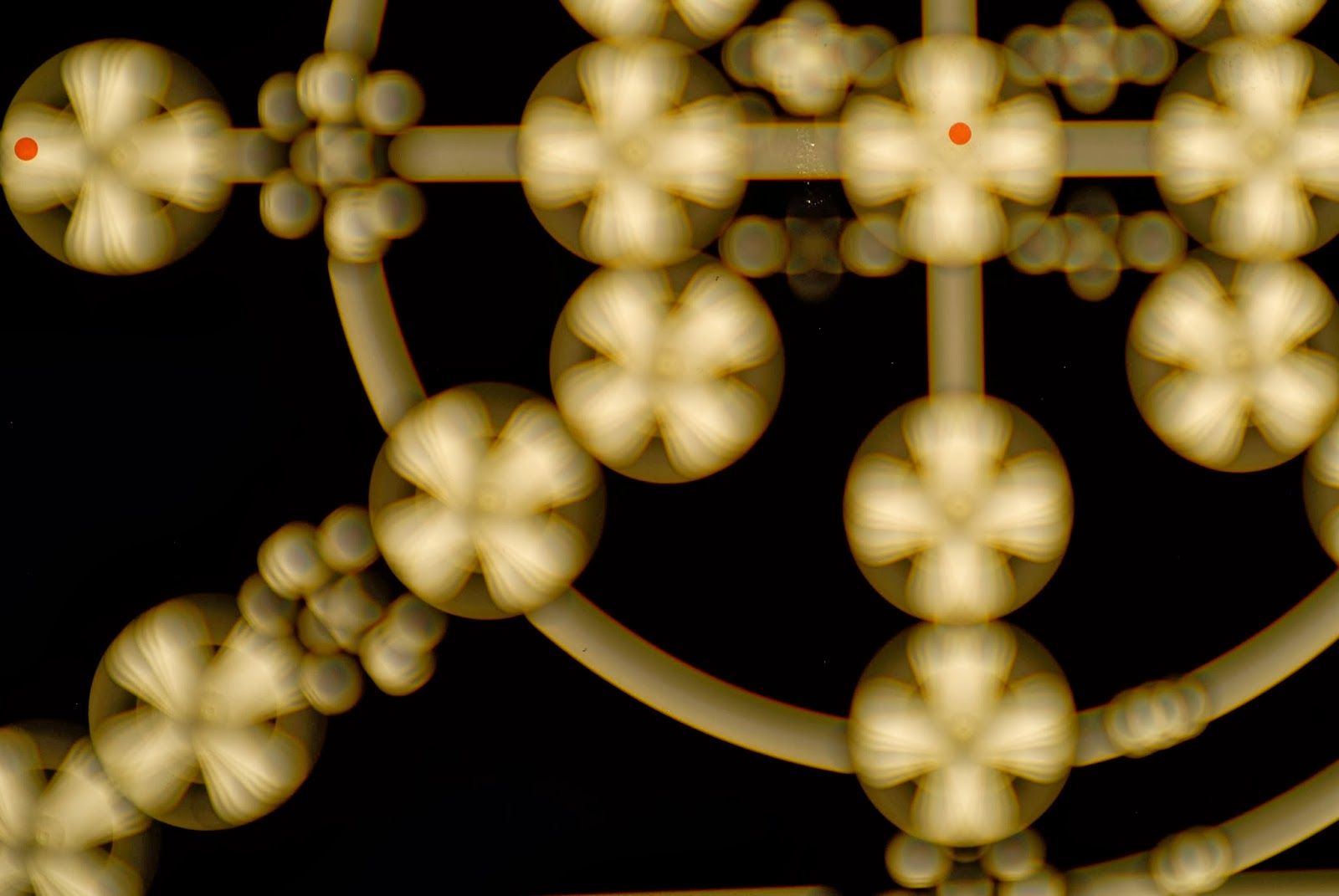 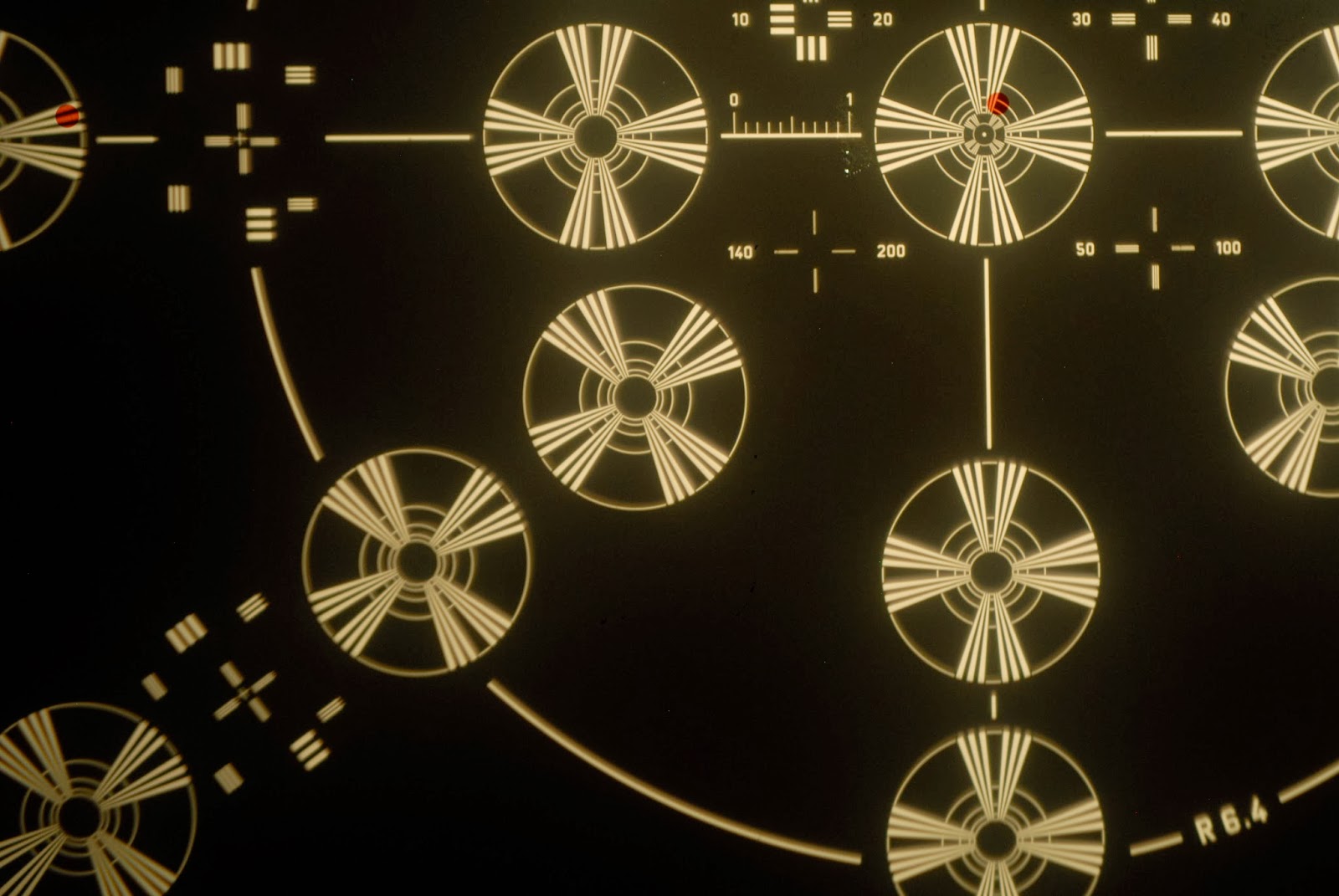 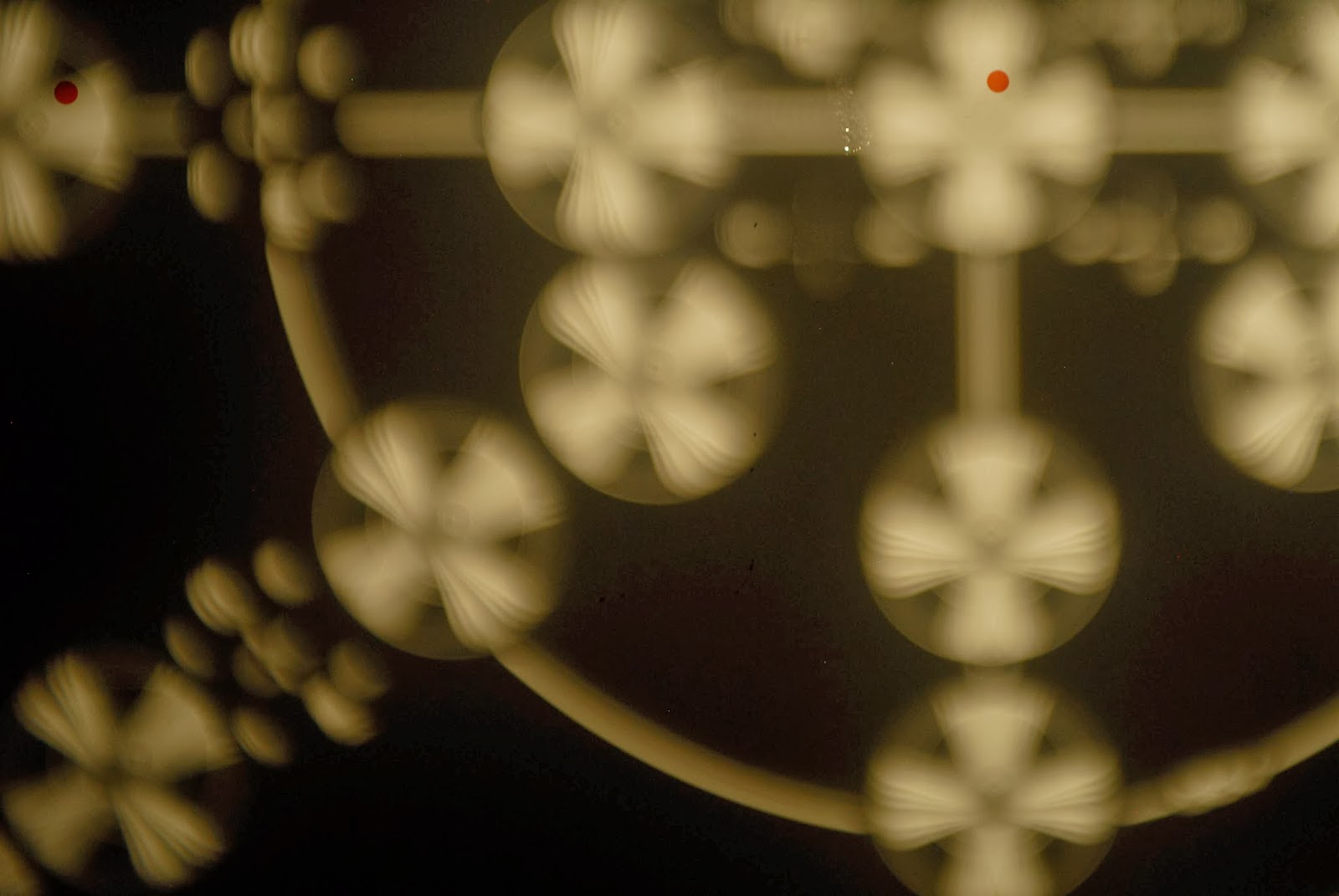 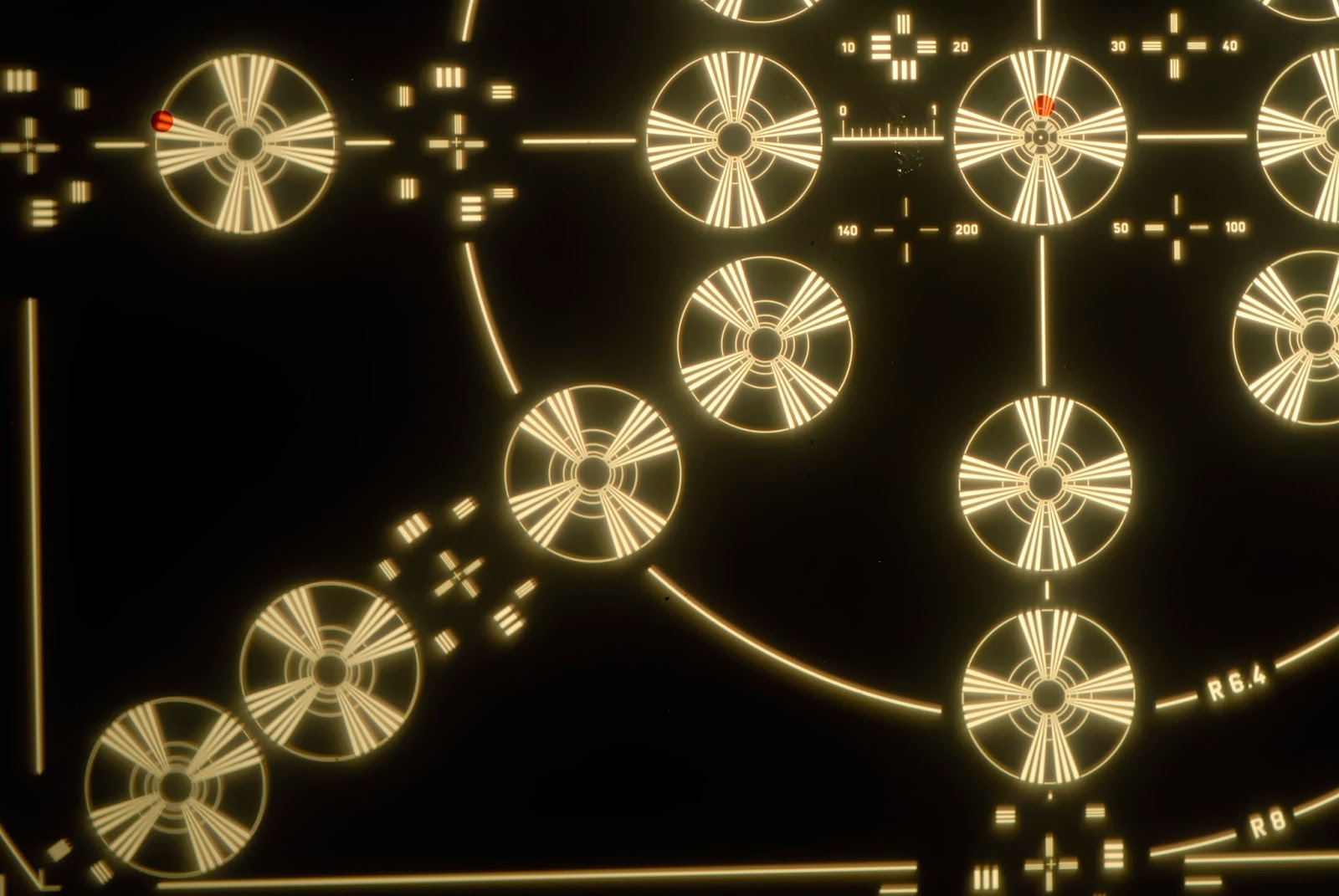 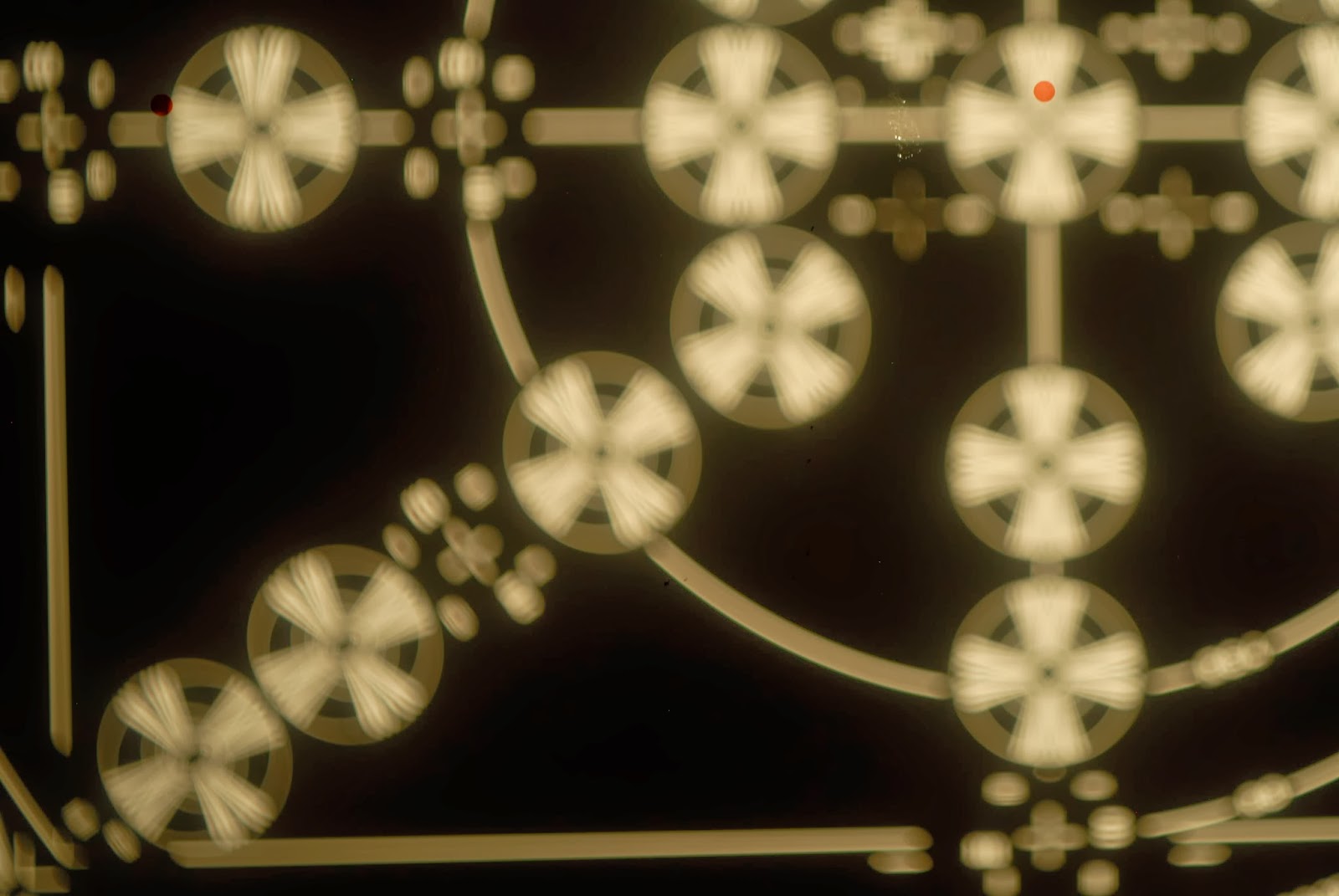 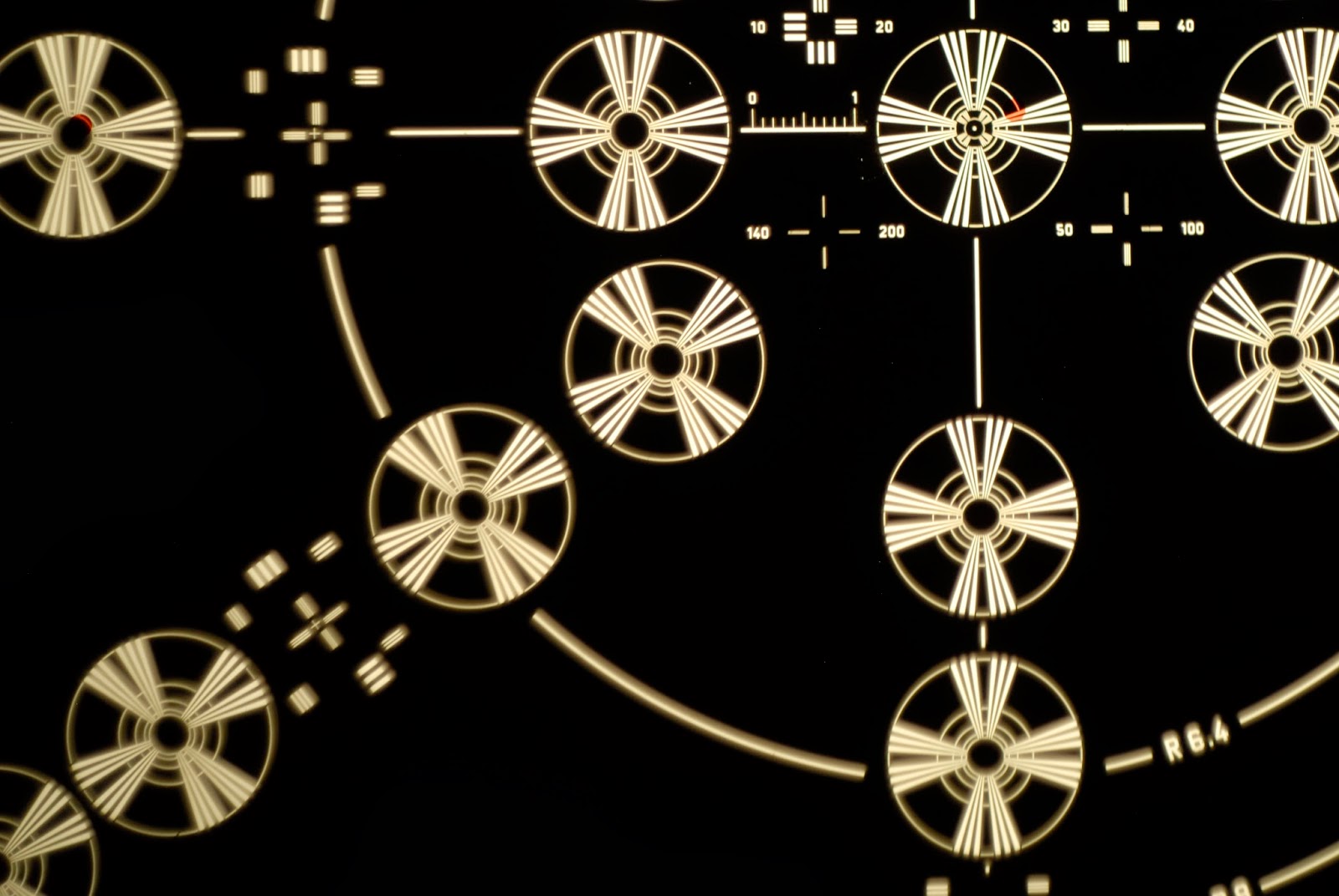 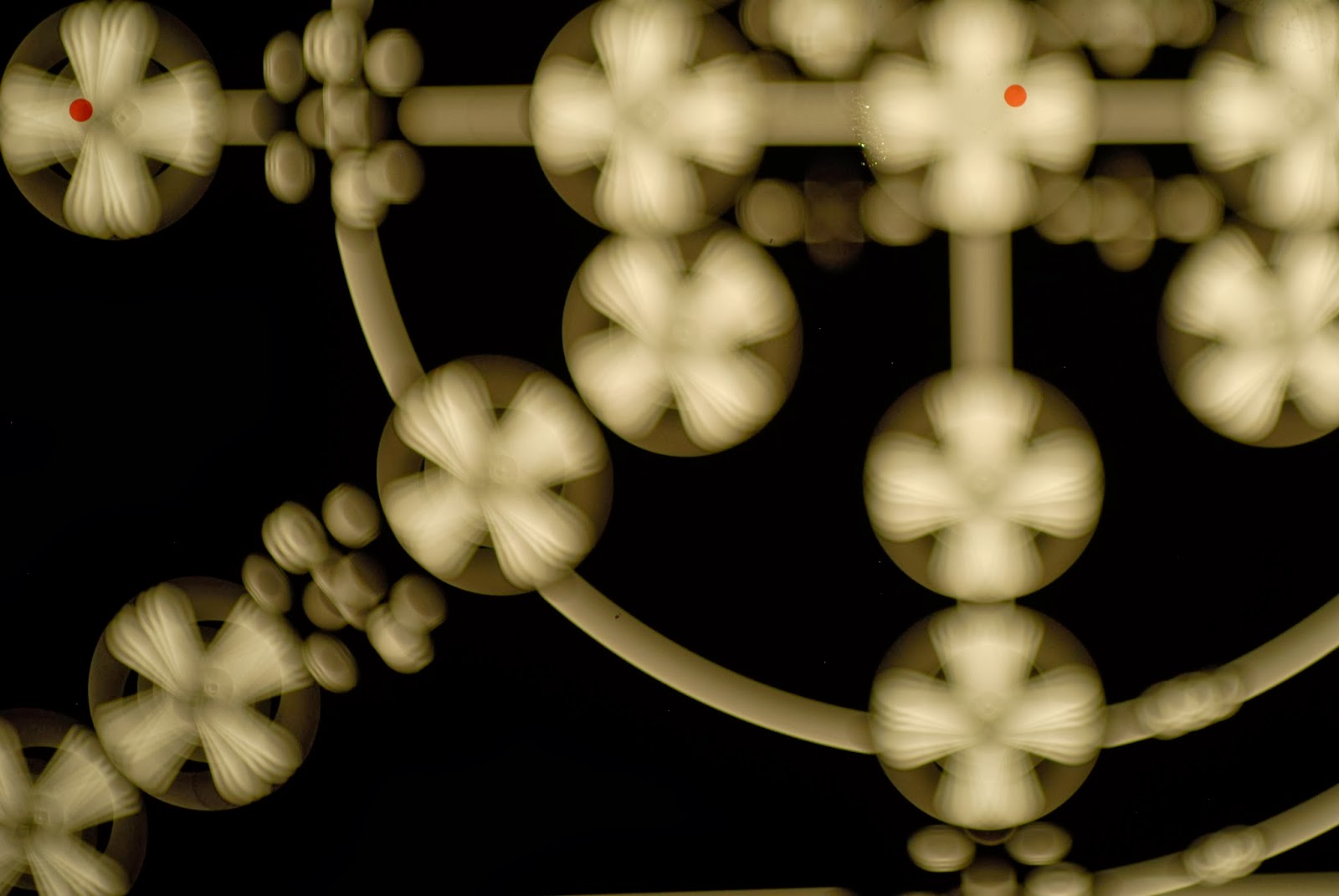 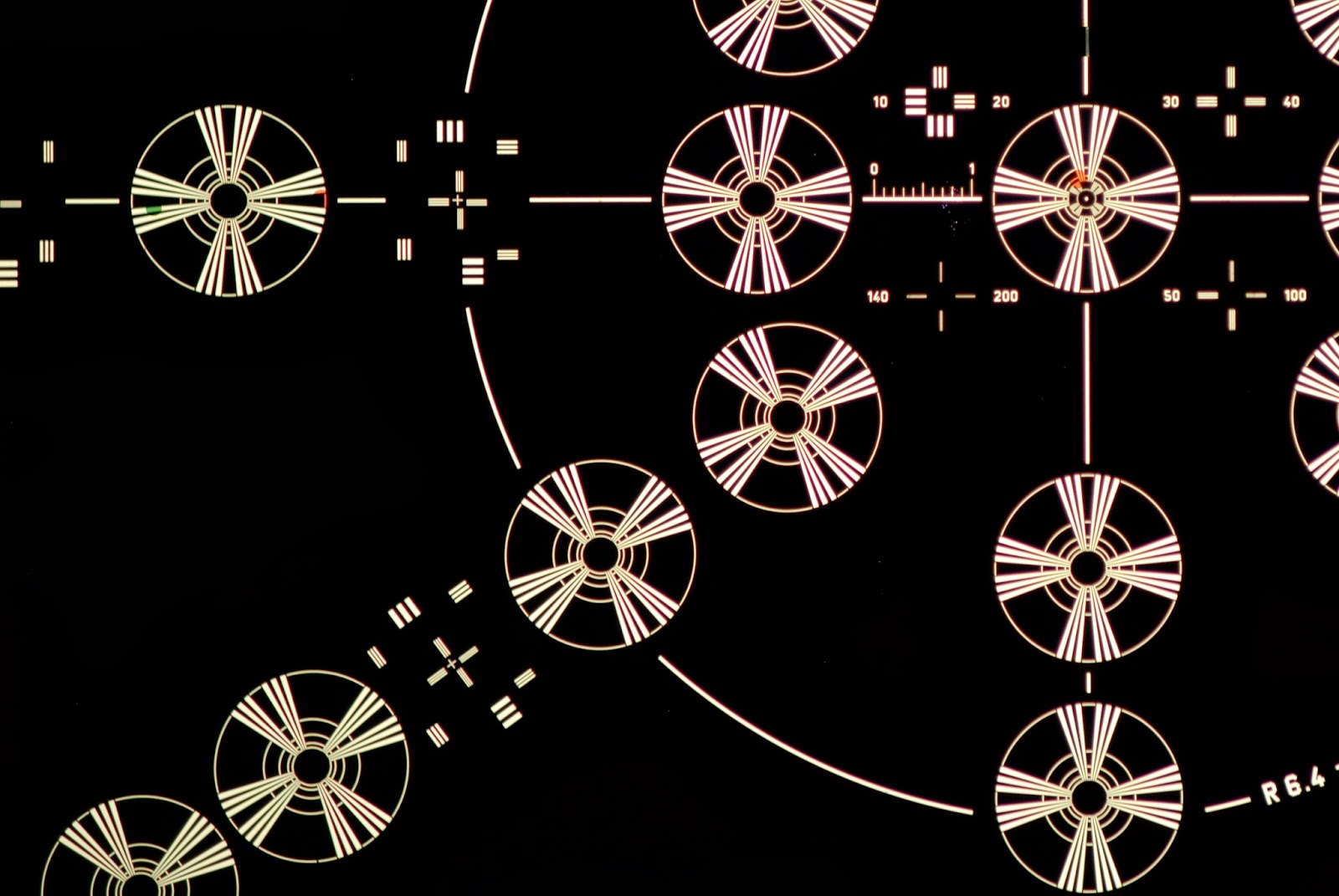 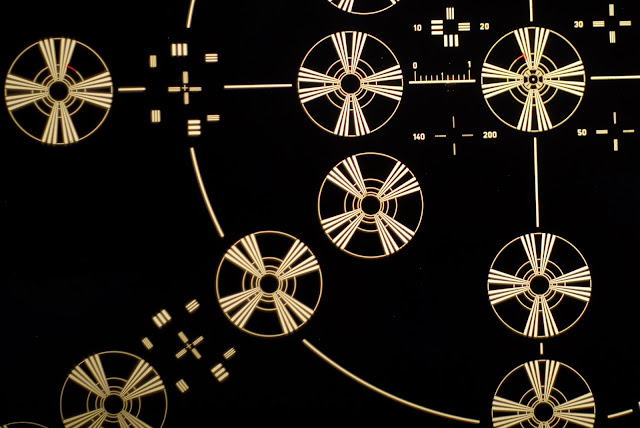 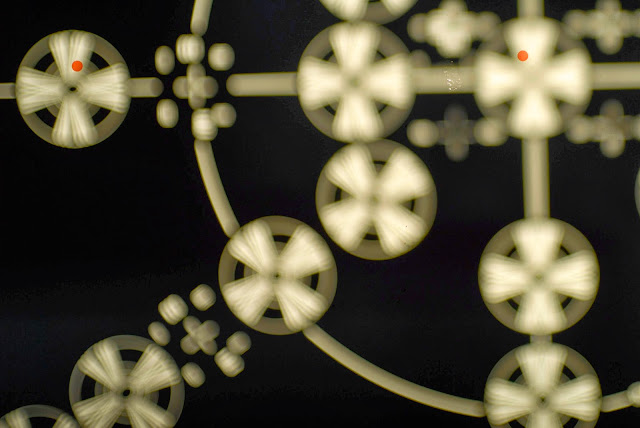 And now some screen grabs taken on an Arri Alexa to compare how each lens renders background blur in the real world (or at least out the window of Cameraquip). Each shot was taken at around f/2. Modern lenses like the Ultra Primes and S4s are quite similar, but it's surprising how different some of the older designs look. The Ross XPres came from a 1930s Debrie Parvo, the Meyer Primoplan from a WW2 Arriflex 35, the Schneider Cine-Xenon design dates from the 1950s, the Bausch & Lomb Super Baltar is from a 1960s Mitchell. Along with Baltars and Super Baltars, Cooke Speed Panchros were the most widely used cinema lenses in the decades after WW2. Zeiss Super Speeds became industry standards in the 1980s, Ultra Primes and Cooke S4s arrived in the late 90s.